Number of puzzles in category: 24

Pierre-Auguste Renoir (* 25 February 1841– † 3 December 1919) was a French artist who was a leading painter in the development of the Impressionist style. Renoir's paintings are notable for their vibrant light and saturated colour, most often focusing on people in intimate and candid compositions. The female nude was one of his primary subjects. In characteristic Impressionist style, Renoir suggested the details of a scene through freely brushed touches of colour, so that his figures softly fuse with one another and their surroundings. In the late 1860s, through the practice of painting light and water en plein air (outdoors), he and his friend Claude Monet discovered that the colour of shadows is not brown or black, but the reflected color of the objects surrounding them, an effect today known as diffuse reflection. A prolific artist, he made several thousand paintings. The warm sensuality of Renoir's style made his paintings some of the most well-known and frequently-reproduced works in the history of art. The single largest collection of his works—181 paintings in all—is at the Barnes Foundation, near Philadelphia, Pennsylvania. 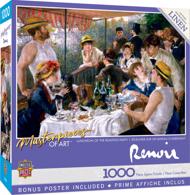 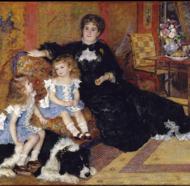 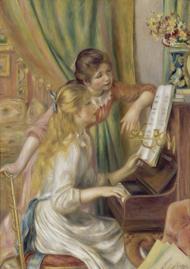 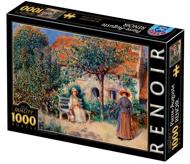 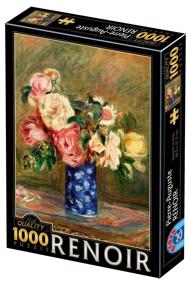 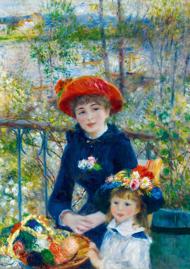 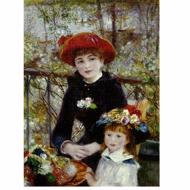 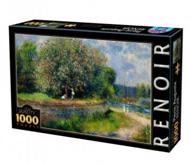 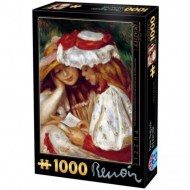